In 2001 Mary Haynes was seeking a part-time job that would allow her the same flexibility that her husband had with his business. After helping paint her parent’s house, the idea occurred to her that she could start a painting business. She had trained with a painting company at the age of 19, which gave her the skills for interior painting. Her husband, Robert, suggested she print 500 door hangers and recommended naming the company Mary’s Painting. Together they placed the door hangers on 500 doors. Mary received 1 phone call and that’s where it all began. After a few months, the work became more than Mary could do on her own. Robert closed his business and joined the company. Within a short time, they hired their first employee and Robert added an exterior division to the company. The business continues to grow. Mary’s heart was to connect with homeowners and give them the best possible experience while working in their home. She valued the relationships she formed with her clients. Giving a well-finished product that brought great gratification of a job well done and a happy customer was her priority. This character and priority remains today.

Mary’s heart was to connect with homeowners and give them the best possible experience while working in their home. 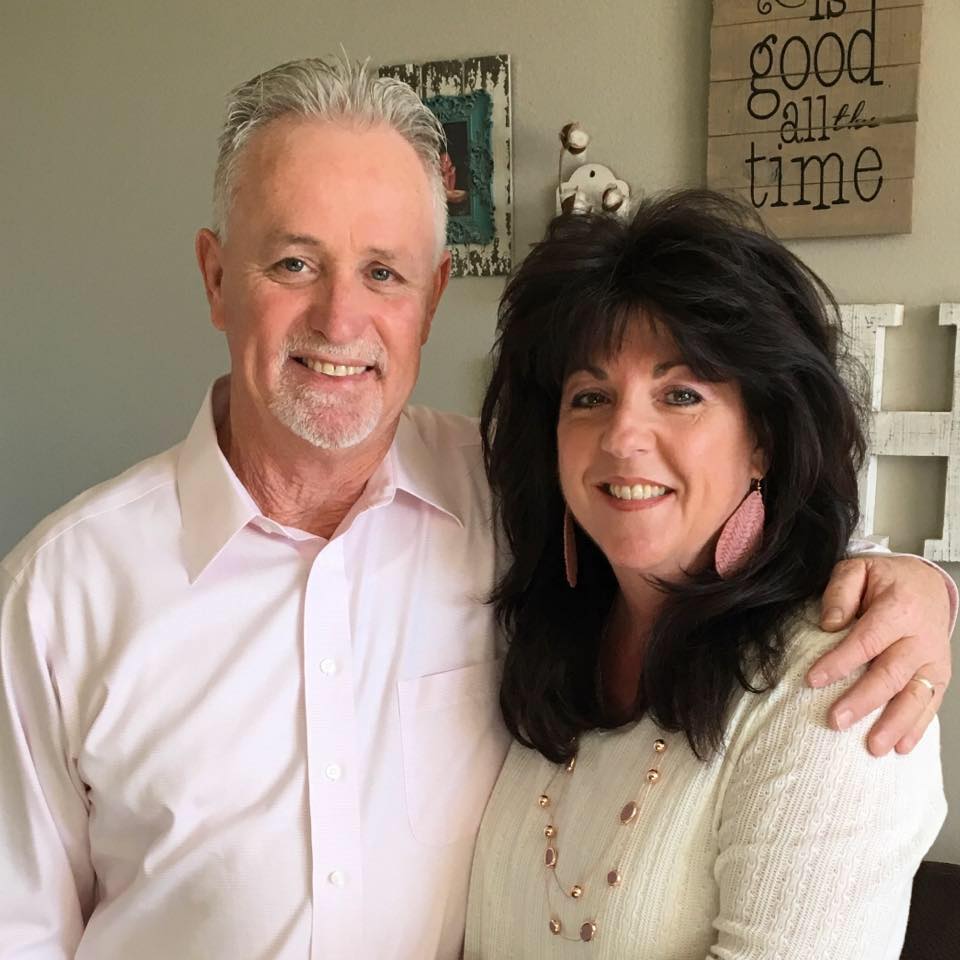 Today the company’s employees share the same heart and vision. The team is comprised of an office manager, a field supervisor, an estimator, painters and currently 8 trucks and trailers. Our teams are committed to the same quality work standard that Mary and Robert set so many years ago. If ever a customer isn’t 100% satisfied, Mary personally visits with them and resolves the potential issue. Mary’s Painting is founded on service with pride.

Our professional painters are dedicated to serving. We will make your space welcomingwarmbrightsoftnatural